Home » Blog » Can a Municipality Be Held Responsible for a Firetruck Accident?

Can a Municipality Be Held Responsible for a Firetruck Accident?

Emergency vehicles always have the right of way and it is the duty of drivers to yield when an emergency vehicle such as a fire truck is passing through.

Fortunately, no one was injured in the Person County firetruck accident and no other vehicles were involved in the incident. However, it raises questions, such as if a firetruck driver is at fault for collision while responding to an emergency, who can be held responsible for the crash, and if so, can victims pursue personal injury and wrongful death claims?

The Post and Courier featured a report on such an incident that happened a few years back. Reportedly, as a firetruck was on its way to respond to a traffic accident, the driver pulled into the median to bypass slower vehicles and collided with a bicyclist. The firetruck was allegedly traveling 25 mph above the speed limit prior to striking the bicyclist, who suffered fatal injuries as a result of the collision. The father of the cyclist filed a wrongful death lawsuit, claiming that the incident happened because the firefighter driving the truck was speeding and driving recklessly.

In the following video, a past client of our personal injury law firm discusses how we helped her after she was the victim of a car wreck. 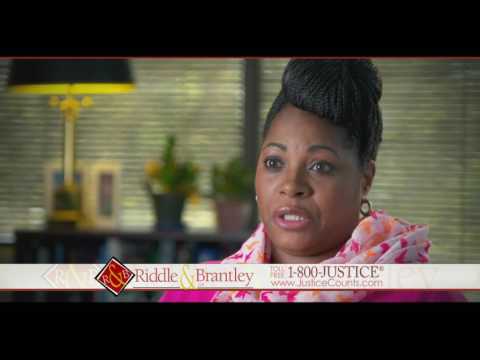