Home » Blog » Is the Driver Who Rear-Ends Another Car Always at Fault?

Is the Driver Who Rear-Ends Another Car Always at Fault?

The Goldsboro News-Argus reported on a deadly rear-end car accident that claimed the life of a 58-year-old man from Goldsboro. The fatal accident happened on US 70 Bypass near mile marker 362. As the 58-year-old man was traveling along US 70 Bypass, a 24-year-old man driving a Chevrolet truck rear-ended the 58-year-old man’s car. The collision forced both vehicles off the road. The driver of the Chevrolet truck, as well as two passengers in his vehicle, sustained minor injuries in the crash. As of this writing, authorities had not determined what caused the crash. However, they have ruled out speeding and alcohol as factors in the wreck. The 24-year-old driver of the truck was charged with misdemeanor death by motor vehicle.

In the video below, North Carolina car wreck attorney Gene Riddle talks about whether texting while driving is a big problem in North Carolina. 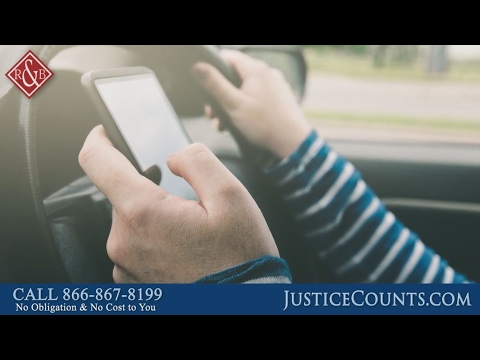