Malfunctioning EpiPens May Be Responsible for Seven Deaths During 2017

Bloomberg recently published an investigative article that discussed multiple instances of possible EpiPen malfunctions. EpiPens are handheld medical devices that inject epinephrine into individuals who are suffering from anaphylaxis. This is a severe and potentially life-threatening allergic reaction that can be triggered by foods, insect stings and other allergens.

Bloomberg used a Freedom of Information Act request to secure reports sent to the US Food and Drug Administration (FDA) by patients and doctors. According to the Bloomberg article, EpiPen failures may be responsible for 35 hospitalizations and seven deaths in the US between January and September. The FDA has also received 228 reports involving malfunctioning EpiPens during this time.

Meridian Medical Technologies, a subsidiary of Pfizer, manufactures EpiPens for Mylan Pharmaceuticals. In September, the FDA sent Meridian a warning letter for failing to investigate instances of EpiPen failures. FDA investigators claimed epinephrine had leaked out in some cases. Meridian had reportedly received 171 EpiPens that were the subject of complaints but did not disassemble the devices to investigate whether they had malfunctioned.

Can I File a Lawsuit if I Am Harmed by an EpiPen Malfunction?

EpiPens can reverse some symptoms of anaphylaxis. Symptoms of anaphylaxis may include difficulty breathing, skin reactions, low blood pressure, vomiting, swelling of the tongue, dizziness and fainting. Anaphylaxis can cause death if it is left untreated. If individuals suffering from anaphylaxis go for several minutes without oxygen or enter cardiac arrest and are later revived, they can also suffer brain damage.

Depending on the circumstances, it could be possible to hold the manufacturer or retailer accountable for an EpiPen failure. Liability in these cases could possibly be determined by an investigation. Our North Carolina product liability lawyers can investigate your claim and determine whether you have legal options for recovering damages. 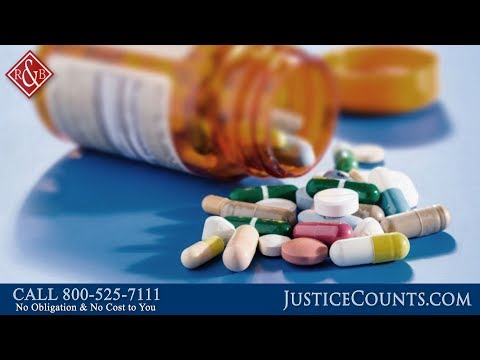