A Franklin County pedestrian wreck resulted in the death of a 7-year-old boy. According to WRAL-TV, the deadly crash happened a little before 9 pm on a Monday night on Darius Pearce Road. Prior to the incident, the boy wandered away from home. His family as well as neighbors searched for the child, but were unable to find him in time.

Reportedly, as the 7-year-old boy was walking along Darius Pearce Road, a 1997 Buick traveling in the same direction hit him. The driver of the Buick left the scene of the crash before law enforcement arrived. The boy died at the accident scene. The hit-and-run driver was tracked down a short time later.

Was This Deadly Franklin County Pedestrian Wreck the Result of Drinking and Driving?

Reportedly, the hit-and-run driver involved in this deadly wreck was arrested and charged with driving while intoxicated (DWI) in connection with the incident. The driver has multiple prior convictions on her record, including battery to an unborn child. Following her arrest, she was held on a $5,000 secured bond.

In the video below, Raleigh personal injury attorney Gene Riddle discusses how victims and their families can prove a driver was at fault following a pedestrian accident. 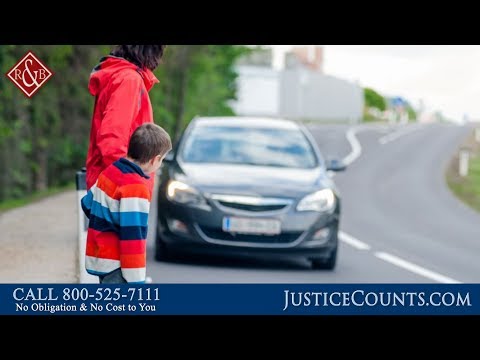