Earlier this year, WTVD-TV reported on a fatal wreck involving a UNC student and her boyfriend. Both the UNC student, who attended UNC Charlotte, and her boyfriend were 18 years old. The teenagers were killed in the crash, which happened as they were traveling on US Route 74 in Lumberton, North Carolina.

As the UNC student and her boyfriend were traveling west on Route 74, they collided with another vehicle that was traveling east in the westbound lane. The driver of the vehicle that hit the UNC student’s car suffered life-threatening injuries in the wreck. Authorities said that alcohol was a factor in the deadly collision.

Can I Sue a Drunk Driver Who’s Arrested?

If a person who caused a car wreck is arrested for drinking and driving, victims of the crash and their families may believe that they do not need to file a lawsuit against the drunk driver. However, even if the driver is convicted of driving while intoxicated (DWI), injury victims and the families of wrongful death victims may not receive help for the financial obstacles they face because of the incident. Filing a claim or civil lawsuit against a drunk driver enables victims and families to pursue the financial help they need for hospital bills, physical therapy and rehabilitation, loss of income (including estimated future income) and funeral expenses.

In the following video, Raleigh personal injury attorney Gene Riddle discusses what surviving family members should do after a wrongful death. 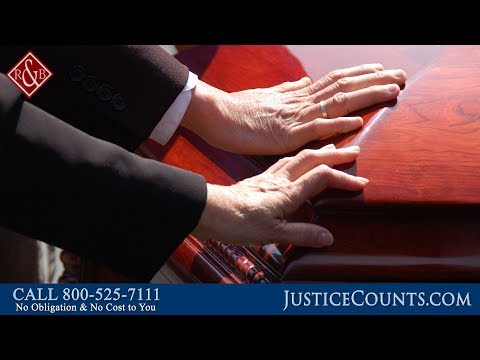