Home » Blog » Involved in a Truck Accident in North Carolina?

Involved in a Truck Accident in North Carolina?

Unfortunately, a truck accident in North Carolina is not an unusual event. Truck accident cases are not easy for victims for two main reasons: people in passenger vehicles are often seriously and catastrophically injured, and individuals are not on a level playing field with the large corporate interests of truck companies and their insurance carriers. In this video, North Carolina trucking accident attorney Gene Riddle offers an example of a case he handled where the police report of a wreck was incorrect.

Watch and learn how Gene was able to correct the record, which resulted in a significant recovery for the family affected by the truck accident. 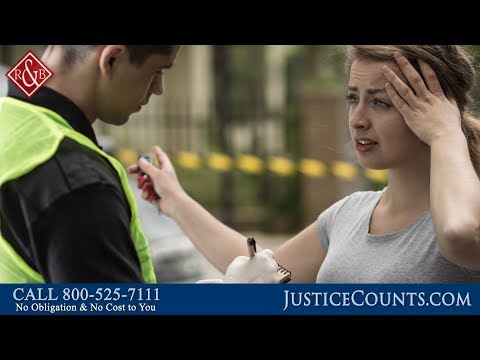 One particular truck accident stands out in my mind more than any other accident or wreck I’ve ever handled. I got a phone call on a Saturday morning and it was the father of a little girl who had been killed in a truck accident a couple days before, and it was extremely sad, he wanted to meet with me immediately, so I left my house, I came to the office and I met with him, I met with him by myself on a Saturday morning, about ten o’clock. I’ll never forget it. The initial wreck report we had from law enforcement, indicated that his little sixteen-year-old daughter was liable for the wreck and indicated that she had run a red light. He was adamant it didn’t happen that way. I called one of my investigators right after I met with the father and he was on the investigation immediately. He contacted law enforcement, he got a copy of the accident report, he started contacting witnesses. We were able to locate three witnesses who had a completely different version from the highway patrolman’s report. Those three witnesses were very key for us to prove that a little sixteen-year-old girl did not run the red light but the truck driver ran the red light. And we were able to successfully handle that for the parents and it was extremely sad because in situations like that, it’s not just about the money, it’s about proving what really happened, because that’s the last thing you can do for your child, on this earth. And the money does help, because it helps pay for things caused by the wreck, but you never can quite grasp a true sense of justice, for a family that loses a loved one. Please give us a call or send us an email. We’re here, we’re ready to help. Justice Counts.