Home » Blog » Hit by a Driver Without a License While Walking? Here’s What to Do

Hit by a Driver Without a License While Walking? Here’s What to Do

In early December, a fatal pedestrian accident in Asheville left two children dead and an elderly woman hospitalized. Per the Goldsboro News-Argus, the incident happened around 6:15 pm. As the woman and the two kids, a 5-year-old girl and 10-year-old boy, were crossing the street at an intersection, they were hit by a car.

The driver of the car reportedly did not have a valid driver’s license. As of this writing, he was arrested and is facing charges for the incident, which is still under investigation.

Do I Still Need a Lawyer If the Driver Who Hit Me Is Facing Criminal Charges?

The driver involved in the Asheville pedestrian accident should face criminal charges for the incident. If the driver is convicted of the charges or pleads guilty to one or more of them, then the conviction or plea can be used in the civil trial to prove liability in court.

Therefore, in cases such as this, victims and families should speak to a personal injury lawyer as soon as possible after the incident. Unlike criminal lawsuits, civil suits provide the victims and their families with the opportunity to secure the financial help they need following the accident to cover hospital bills, lost income (including future), rehabilitation expenses, funeral costs and other losses in death cases.

Victims do not have to wait until a criminal case has concluded before pursuing a civil claim. In addition, the burden of proof in civil lawsuits is less than it is in criminal suits, which means victims and their families have a better chance of securing a favorable verdict or settlement.  In criminal cases, you have to prove guilt beyond a reasonable doubt but in civil cases the standard of proof is “by a preponderance of the evidence or greater weight.” 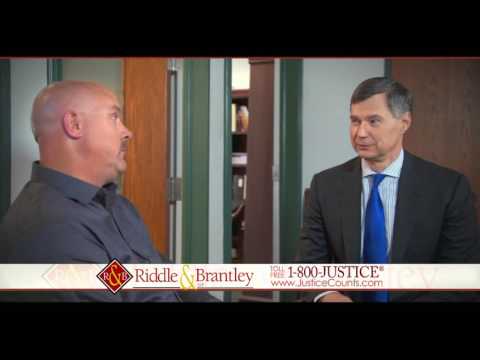