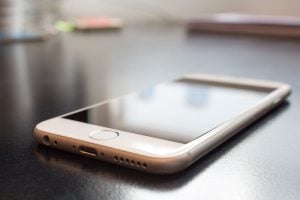 In December, a Cherryville High School teacher was arrested following allegations that she had sex with a student. The police charged the 41-year-old English teacher with sexual activity with a student. As of this writing, she was still awaiting trial, but in February, she was fired. Reportedly, the relationship between her and a 17-year-old student began when they started talking on Snapchat, a popular social media app. As social media has gained popularity, it seems to be increasingly becoming a gateway for teachers to sexually abuse students.

Even if a teacher is criminally convicted of sexually abusing a student, the family should speak to personal injury attorney about pursuing a civil lawsuit. Unlike a criminal conviction, a civil lawsuit verdict or settlement will allow victims of abuse to hold those responsible for their sexual assault accountable financially, including recovering help for expenses like physical and psychological therapy and mental anguish.

How Can I Keep My Teens Safe on Social Media?

Safe Search Kids is a website that provides tips for parents to protect their children from online dangers, such as sexual predators and cyberbullying. The site includes a guide for parents to keep their teenagers safe while on social media: