AAA released a new report that suggests fatal hit-and-run accidents continue to increase nationwide. Between 2009 and 2016, hit and run deaths increased by an average of 7.2 percent each year. A hit-and-run crash is where a motorist strikes another person and leaves the scene. An estimated 682,000 hit and run crashes occur each year.

There are several theories that may help explain why hit-and-run accidents are increasing. Some safety advocates speculate that the increase may be caused by distracted driving or more vehicles, cyclists, and pedestrians on the road.

What Can I Do If I’m Hit by a Hit and Run Driver?

If you’re hit by a vehicle whether driving or walking, you should seek medical attention immediately. If the driver flees the scene, you should also call the police.

Try to write down as much information as possible after the accident, such as the vehicle’s make, model, color, and license plate number if you remember it. Witnesses may also have this information so try to make contact with them or inform law enforcement personnel. This could help officials locate the driver.

Finally, you should speak to an attorney who has experience with car accident cases. The accident attorneys at Riddle & Brantley have years of experience helping victims of hit-and-run accidents and may be able to help you recover compensation for your injuries. Contact our office today for a free, no obligation case review. 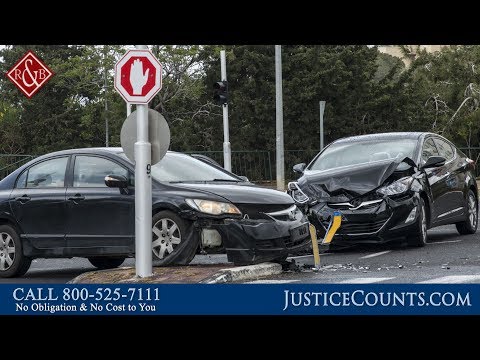