Chevron, another manufacturer of the popular herbicide, is also alleged to have failed to warn that Paraquat can cause Parkinson’s disease.

According to a statement released by Mark DiCello, an attorney representing plaintiffs in the Paraquat lawsuits, Chevron and Syngenta have “long known they were peddling this poison.” Another attorney for plaintiffs, Jeffrey Goodman, says that the latest lawsuits are just the “tip of the iceberg.”

Legal analysts are anticipating potentially significant Paraquat compensation to be awarded in these lawsuits, which may soon be consolidated into multi-district litigation (MDL) proceedings — a legal mechanism to streamline similar lawsuits.

Did Paraquat Manufacturers Hide Parkinson’s Disease Risks from the Public?

Another recent report revealed that internal Syngenta documents dating back as far as 1968 show the company “rejected or resisted” efforts to change the formulation of Gramaxone (its brand of paraquat) to make it safer.

Syngenta and Chevron, the nation’s largest manufacturers of Paraquat, strongly deny the allegations. In a statement, Syngenta vowed to “vigorously” defend itself against the lawsuits, and claimed that paraquat is “safe and effective,” having been approved for use in the United States for more than 50 years.

Despite being banned in roughly 30 countries, Paraquat is still allowed in the United States as a “restricted use” chemical regulated by the Environmental Protection Agency (EPA).

Paraquat is sold under brand names including:

1st Bellweather Trial in Paraquat Lawsuits to Start in June 2021 Paraquat Parkinson’s disease lawsuits continue to be filed across the country, with the first of many trials scheduled to begin in June 2021 in St. Claire County Circuit Court in Illinois. As a “bellwether” trial, Hoffman v. Syngenta will allow plaintiffs’ and defense attorneys to gauge the strength of arguments — and the potential for Paraquat settlements in the future.

Legal analysts increasingly believe that Paraquat lawsuits will result in multi-million dollar settlements for those alleging that Paraquat caused their Parkinson’s disease.

Have You Suffered from Parkinson’s Disease After Exposure to Paraquat?

Paraquat exposure has been linked to Parkinson’s disease, and our Paraquat lawyers are actively investigating these claims against manufacturers like Syngenta and Chevron.

For a FREE consultation with an experienced Paraquat lawsuit attorney about how to file a Paraquat lawsuit, please call 1-800-525-7111 or complete the fast and easy form below.

Those at higher risk of Paraquat exposure include:

Since 1985, we’ve been fighting to hold manufacturers of potentially dangerous products like Paraquat accountable. In the last 20 years alone, we’ve recovered more than $600 million in total compensation for victims of others’ negligence.

Our experienced trial attorneys have been recognized for their experience and results by such prestigious organizations (see disclaimer below) as: 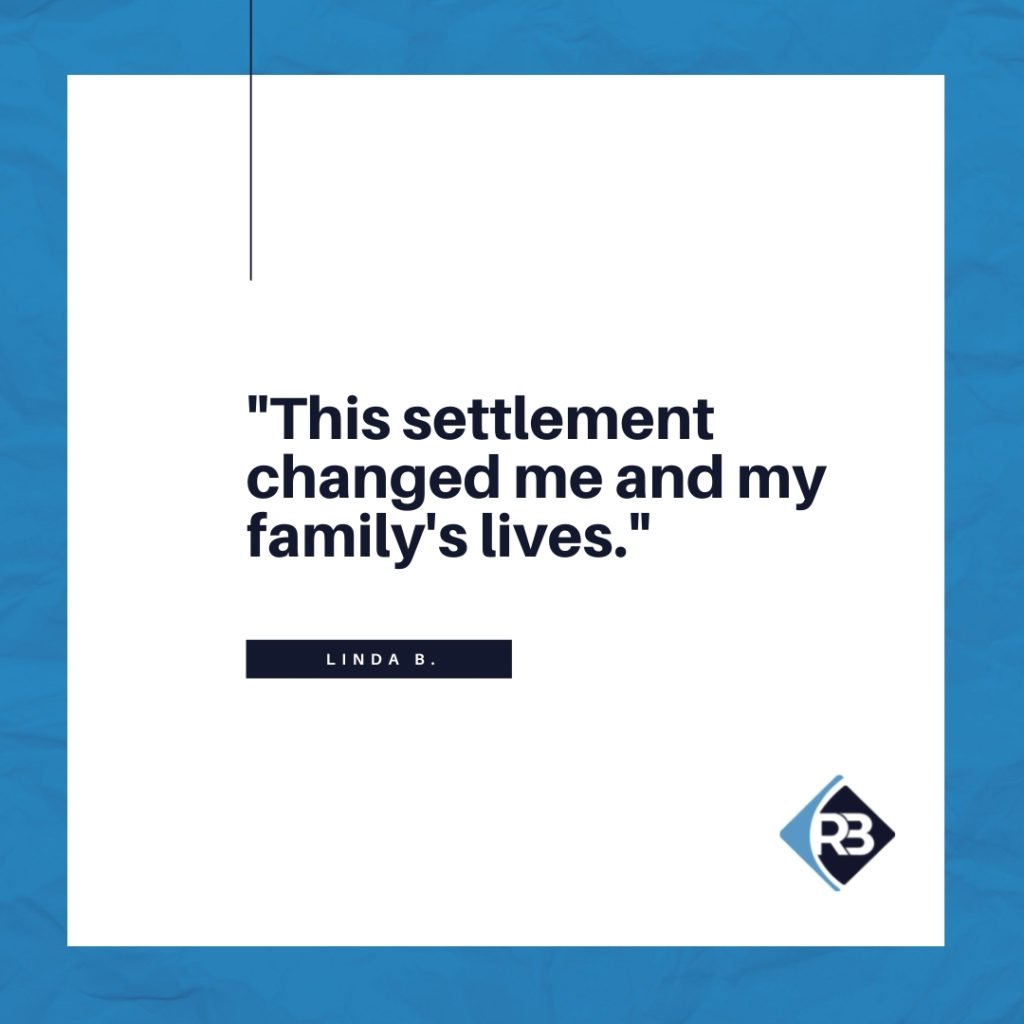 We are proud to help those exposed to Paraquat fight for justice. For a FREE consultation with an experienced Paraquat attorney handling Parkinson’s disease claims, please call 1-800-525-7111. We can help determined your eligibility for a Paraquat lawsuit and, if you decide to hire us, fight aggressively for your right to maximum compensation.

Justice Counts for those who have suffered from Parkinson’s disease potentially due to Paraquat exposure, and we are ready to help however we can.