What Are the Laws on the Removal of Confederate Statues? 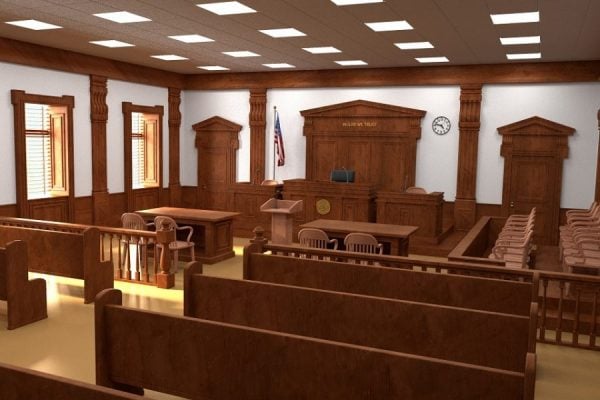 Recent events have brought deeply divisive and controversial issues surrounding Confederate memorials into the public awareness. The tragedy in Charlottesville, Virginia on August 12, 2017, began as a protest by radical groups against the removal of a statue of Robert E. Lee, a general in the Confederate Army. These groups marched in support of white supremacy and other extremist views. In response, the public and many government officials spoke out against these groups and their message of hate. However, the debate over the removal of Confederate statues and monuments continues. Some advocate their removal, asserting that the monuments symbolize racism and discriminatory social views. Others argue that the statues should remain as a testament to American history and Southern heritage.

In addition to the social and cultural issues, advocates for memorial removal may also face legal challenges in some areas. For example, North Carolina has state laws that make the process of moving or altering public statues more complicated. Below, the attorneys at Riddle & Brantley explain the timeline of events surrounding the Confederate statue controversy and offer insight into the relevant laws. If you need information on contacting your local and/or state representatives about this controversy, then contact our lawyers today. We have offices in Raleigh, Goldsboro, Kinston and Jacksonville.

How Did the Controversy Over Confederate Statues and Monuments Start?

According to some estimates, there may be more than 1,500 Confederate monuments currently standing in the U.S. Most of these were built in the early 1900s, though many were put in place in the 1960s, amid the Civil Rights Movement. However, in recent years there has been a growing movement to remove these monuments. The timeline of events in North Carolina and surrounding states includes:

What North Carolina Laws Affect the Removal of Confederate Statues?

While many people in North Carolina feel that Confederate monuments symbolize racism and intolerance, many others disagree. Instead, they feel that these statues stand as tribute to Southern heritage and American history. Many states are currently dealing with this controversy, especially in light of the tragedy in Charlottesville. In fact, some states, including Maryland and Ohio, removed certain statues during the night, in the interest of public safety.

Those advocating for removal face particular challenges in North Carolina, which has laws specifically pertaining to public statues. Section 100-2.1 of the NC general statute states:

“A monument, memorial, or work of art owned by the state may not be removed, relocated, or altered in any way without the approval of the NC Historical Commission.”

This law passed in 2015 during a previous movement to remove “Silent Sam” from the UNC campus. North Carolina has over 200 confederate statues, monuments or markers to which this law may apply. Based upon this law, cities and government officials, including the current governor, cannot remove statues or monuments unless approved by the Historical Commission. Therefore, “Silent Sam” and other confederate memorials that are on public property owned by the state cannot be removed at this time. However, this law does not apply to privately held property.

Additionally, North Carolina general statute section 14-132 states that it is misdemeanor if:

“any person shall unlawfully write or scribble on, mark, deface, or injure the walls of any public building or facility, or any statue or monument situated in any public place.”

Therefore, regardless of whether you support or oppose removal of confederate statues and memorials, you are not permitted to damage or to attempt to remove them. Instead, allow public officials and the election process to sort out the remedies.

Have an Opinion? Our NC Attorneys Advocate Writing to State and Local Representatives

Regardless of where you stand on the issue of Confederate statues and monuments, the best way to make your opinion heard is to call or write your local representatives. Additionally, and perhaps most importantly, you should also vote in every election and educate yourself on your options.

If you need legal advice, then contact our North Carolina attorneys for a free consultation. We have offices in Raleigh, Jacksonville, Kinston and Goldsboro.