Home » Blog » What is a Third Party Claim in Workers’ Compensation?

What is a Third Party Claim in Workers’ Compensation?

Injured workers may think they do not need an attorney to file a workers’ comp claim. While this is technically true, there is an important reason to speak to a lawyer after a work accident no matter what—there may be additional claims over and beyond workers’ comp insurance. This is called a third party claim, and most people do not even realize they have this option. At our office, there is no cost and no further obligation when you speak to a lawyer about a work or construction site accident. In this video, work injury attorney Gene Riddle explains what a third party claim is and why it may result in a greater recover for the injured person. 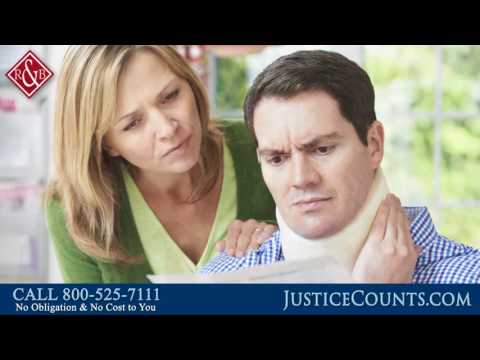 In some workers’ compensation cases, there’s also an extra twist to the case that really means you should hire a lawyer. This is called a third party claim.

A third party claim is a claim that is separate from your workers’ compensation case, but it runs parallel with it. The perfect example of a third party claim is a car wreck. If I have a client who is driving a vehicle and that vehicle is involved in an auto wreck because somebody else ran a stop sign, my client has a workers’ compensation case because it arose out of an accident while he was driving on the job. He’s in a company vehicle. At the same time, he’s also got an injury claim against the driver of the car that ran the stop sign. And that claim is separate yet it’s connected. The treatment is one and the same.

Workers’ comp is primary. What does that mean? That means that workers’ comp pays all the medical bills, pays two thirds of the lost wages while the injured employee is out of work. Here’s the twist. The third party claim is where you get your payment for pain and suffering, because in the workers’ comp claim you get nothing. In addition, the workers’ comp case is entitled to segregation, meaning that they get reimbursed for what they pay on the claim. They get reimbursed out of the settlement from the third party claim against the other driver. And it’s very complicated and I would certainly advise you to dig deep into our website to read more about that. Please give us a call or send us an email. We’re here, we’re ready to help. Justice counts.

1-800-525-7111There are no upfront costs and no attorney fees unless we win your case.
Free Consultation No Obligation or Cost to You
All Fields Required