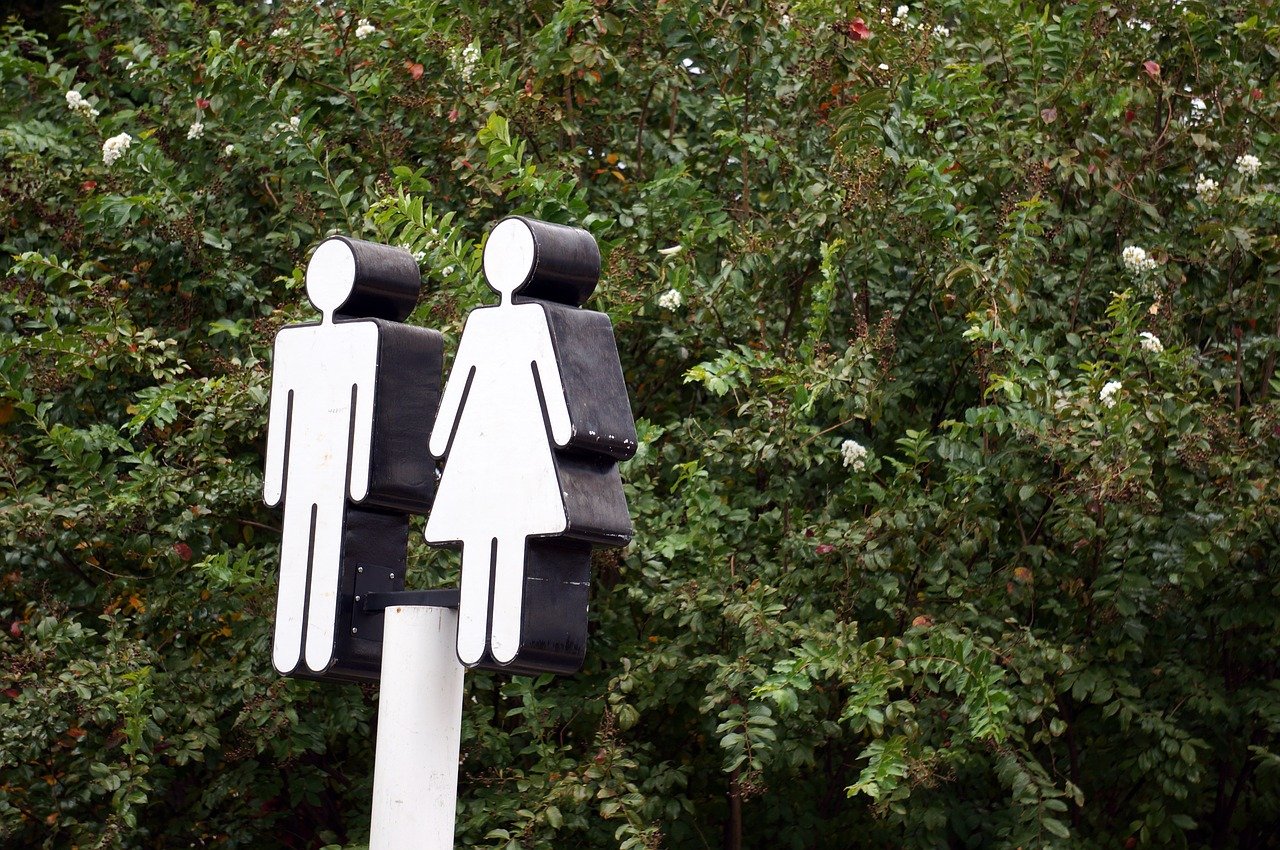 As of March 30, 2017, North Carolina’s controversial House Bill 2 has been officially repealed. However, the repercussions of this legislation and the bill that replaced it may continue to affect the state for some time. This controversial bill, sometimes called “HB2” and the “bathroom bill”, is properly titled the Public Facilities Privacy and Security Act. While it did contain provisions limiting the power of local governments to enact certain policies and raise the minimum wage, the controversy that arose around HB2 concerned the issue of gender identity discrimination. After pressure from the NCAA, among other organizations, North Carolina lawmakers repealed HB2 and replaced it with a new bill.

The attorneys at Riddle & Brantley followed the bathroom bill controversy closely. As a North Carolina law firm, we saw how this legislation seriously impacted our state. If you have questions about your rights under the new bill, then contact our attorneys today for a free initial consultation.

The History of HB2 Explained: What Did the Bill Do?

The Public Facilities Privacy and Security Act (HB2) took effect on March 23, 2016. This was partially in response to actions by the City Council of Charlotte, which approved a local ordinance protecting transgender people from gender identity discrimination. This city ordinance included language that would allow people to use the bathroom that corresponds to their gender identity. HB2 overturned these protections and as a result, many dubbed it the “bathroom bill”.

The three main effects of HB2 were:

A little over a month after HB2 took effect, the U.S. Justice Department issued a letter to then-North Carolina governor Pat McRory. It cited North Carolina for violating federal discrimination laws. In particular, Title VII of the Civil Rights Act prohibits gender identity discrimination, according to a 2014 ruling.

In addition to this federal action, many businesses and organizations responded to HB2 by leaving North Carolina. PayPal and Deutche Bank were among the corporations that changed plans to expand into the state. Several musicians and film crews also cancelled engagements. However, perhaps the most publicized response to this bill was an announcement from the National Collegiate Athletic Association (NCAA). It moved several championship basketball games from North Carolina to other states. Later, the NCAA threatened to ban the state from hosting any championships until 2022 unless lawmakers repealed HB2.

HB2, the Bathroom Bill, is Repealed: What is the End Result?

At the end of March 2017, in part due to pressure from the NCAA, North Carolina repealed HB2 and replaced it with HB142. The repeal and new law definitely accomplishes three main things and addressed the main issue of gender identity discrimination. The new law is entitled “An Act to Reset S.L. 2016-3”.  It reads, “State agencies, boards, offices, institutions, branches of government, including the University of North Carolina and the North Carolina Community College System, and political subdivisions of the State, including local boards of education, are preempted from regulation of access to multiple occupancy restrooms, showers, or changing facilities, except in accordance with an act of the General Assembly”.

Put simply, this repeal and new law does three things:

The fourth goal that North Carolina residents hope for is the return of NCAA sporting events to our state. The NCAA will soon be making a decision whether to return football, basketball, baseball and other sporting events such as the ACC football and basketball tournaments to North Carolina. This would be a major step toward repairing the economic damage HB2 caused to the state.

Questions about Your Rights? Contact Our North Carolina Attorneys Today

HB2 is gone. However, the replacement, HB142 preserves some aspects of the original legislation. As a result, the debate over gender identity and bathrooms may continue in North Carolina.

At Riddle & Brantley, our attorneys have offices across North Carolina, including in Raleigh, Jacksonville, Kinston and Goldsboro. We keep ourselves informed of state and local issues, which includes the controversy over HB2 and gender identity discrimination. If you have legal questions or need HB2 explained, then contact our attorneys today for a free consultation.