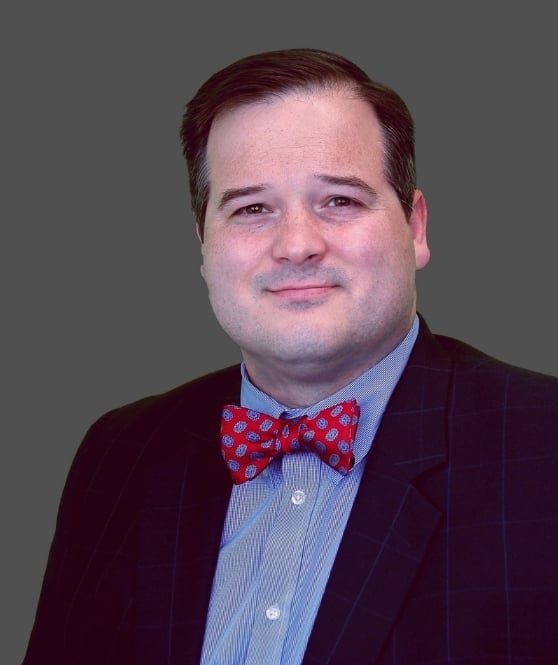 Patrick White will be handling your claim or lawsuit, assisted by our dedicated staff.

Growing up in West Virginia and later relocating to Raleigh, North Carolina, attorney Patrick T. White practices personal injury law at Riddle & Brantley. He attended West Virginia University, where he earned both his B.S. and Juris Doctorate degrees, and has been practicing law since 2005.

Patrick has been admitted to the Bar in multiple states and jurisdictions, including:

“I enjoy meeting my clients and guiding them through what may be one of the scariest and confusing times in their life. It’s an honor and a privilege helping them get the justice and compensation they deserve.”

When not seeking justice for the injured, Patrick enjoys spending time with his family, including his wife, Molly, and two kids, Zeke and Phoebe. The family also has a Goldendoodle named George.

In his spare time, Patrick enjoys photography, and he has recently been interested in birdwatching.