Home » Who We Are » Community Involvement

Riddle & Brantley was recently recognized as a “Champion of Courage” by the Truck Safety Coalition, a national nonprofit working to improve truck safety and fight for care and justice for victims of truck accidents. Riddle & Brantley is the only truck accident law firm in North Carolina to receive this recognition.

“We are proud to fight for justice for truck accident victims and strongly support the Truck Safety Coalition’s work to make our roadways safer.” 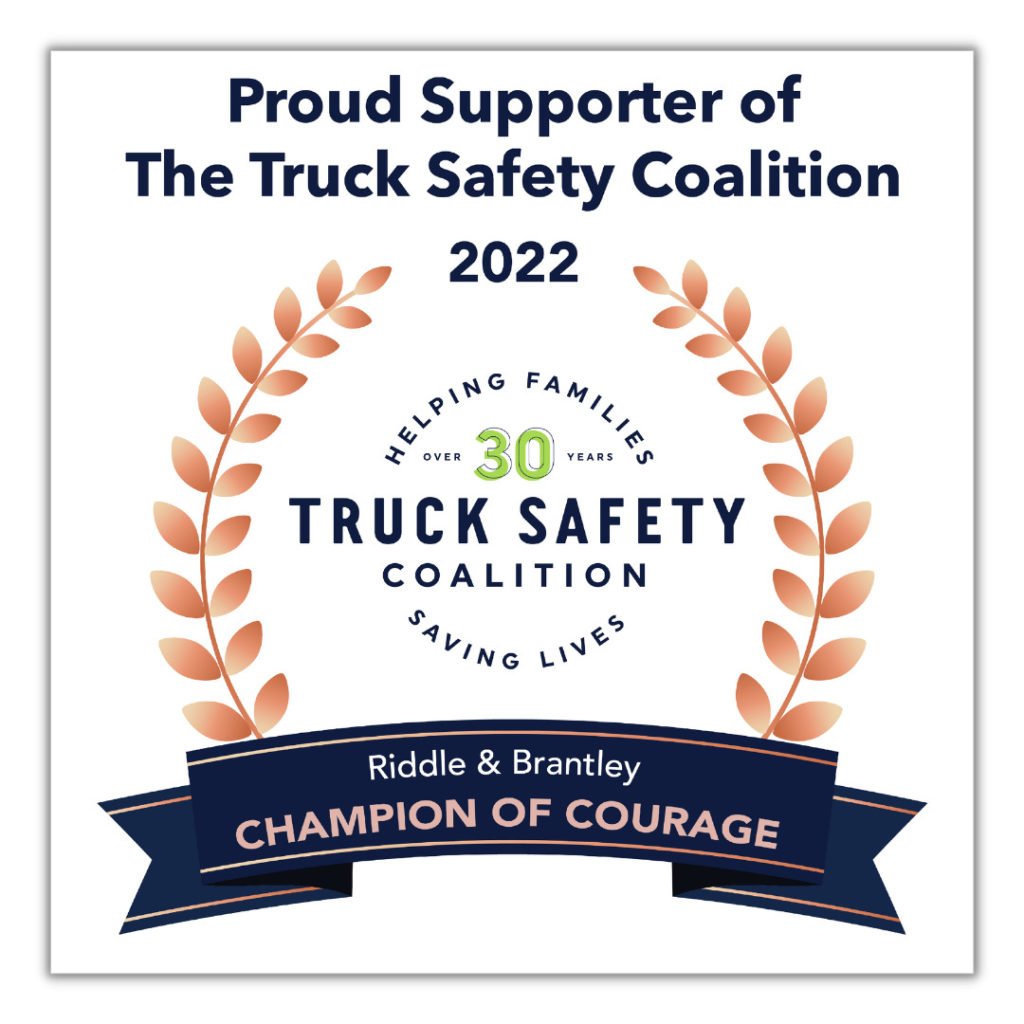 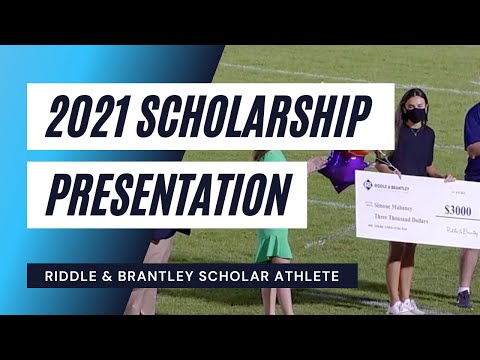 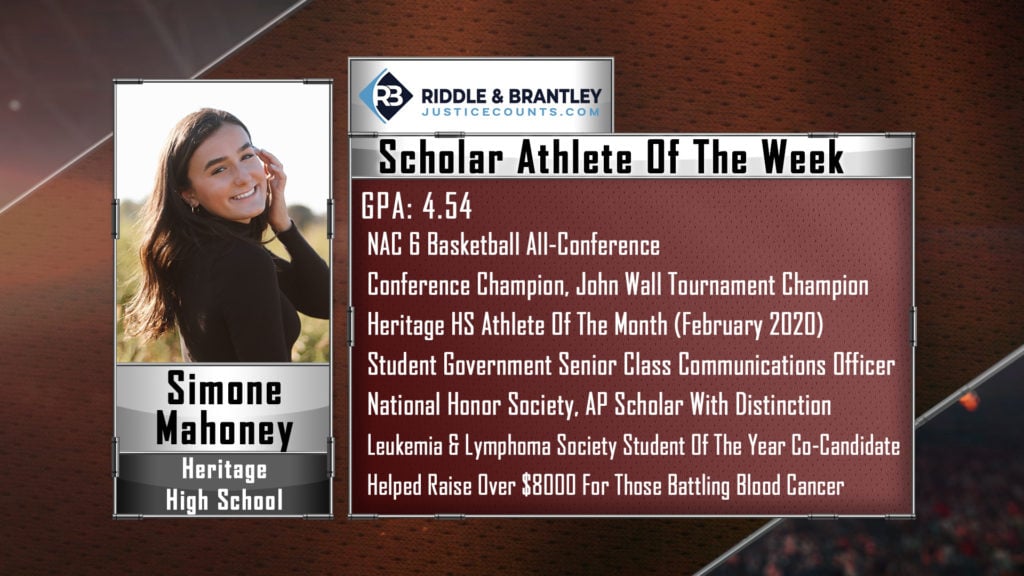 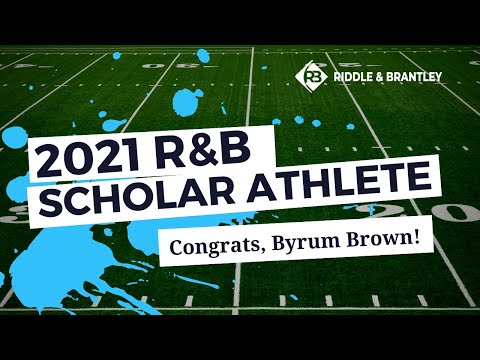 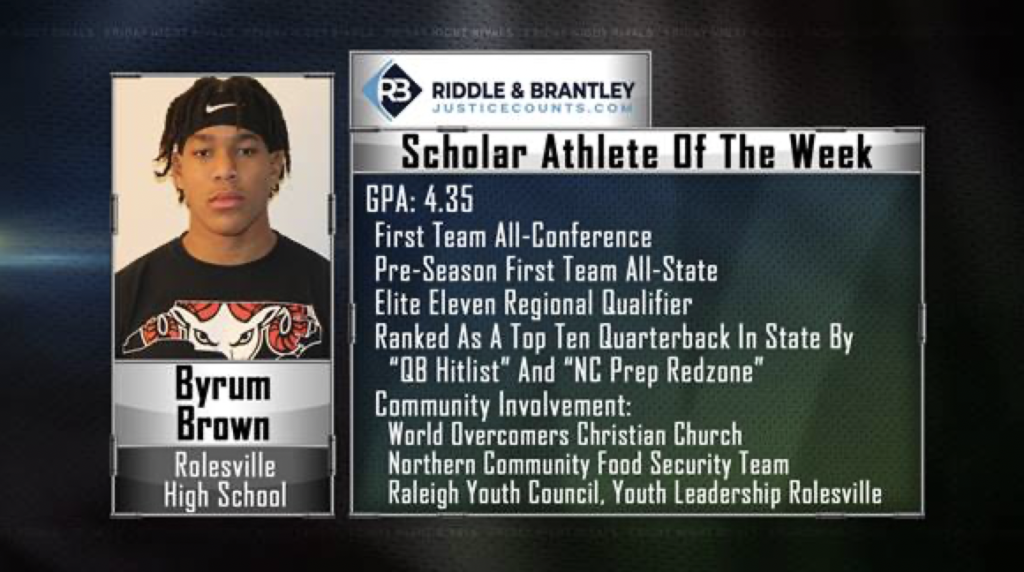 For decades, Riddle & Brantley has been a strong advocate for animal adoption and rescue in North Carolina. This year, Gene and Otis Riddle took a moment to remind North Carolinians about this very rewarding last-minute Christmas gift idea! 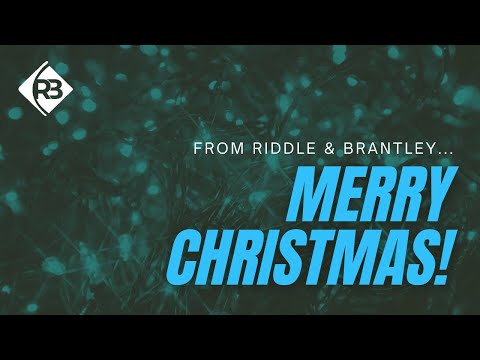 For more information on the hotline, visit the North Carolina Bar Foundation online.

On May 1, 2020, F-15 Strike Eagles from the 4th Fighter Wing at Seymour Johnson Air Force Base (SJAFB) in Goldsboro, North Carolina honored COVID-19 responders with a precision flyover. Riddle & Brantley joins our military in saluting the brave medical personnel, grocery workers, cleaning crews, and more on the front lines protecting our communities. 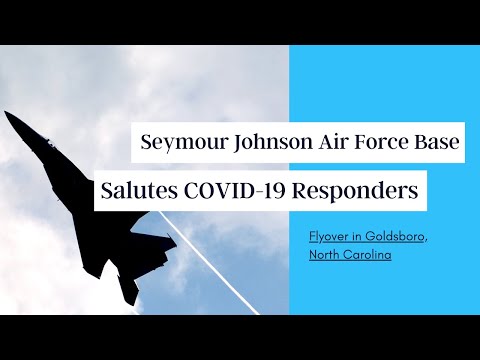 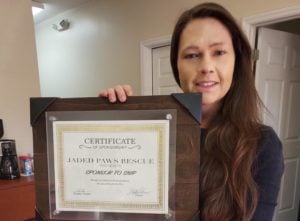 Check out the recap: 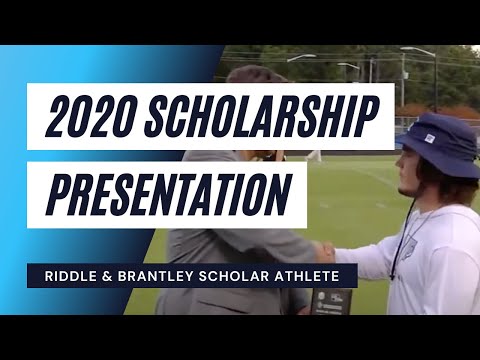 Our Raleigh office collected, wrapped and delivered over 20 presents for kids of a well-deserving family. Team Riddle & Brantley participated in the Walk to End Alzheimer’s. Our firm raised $2,001.72 to help the fight to end Alzheimer’s. 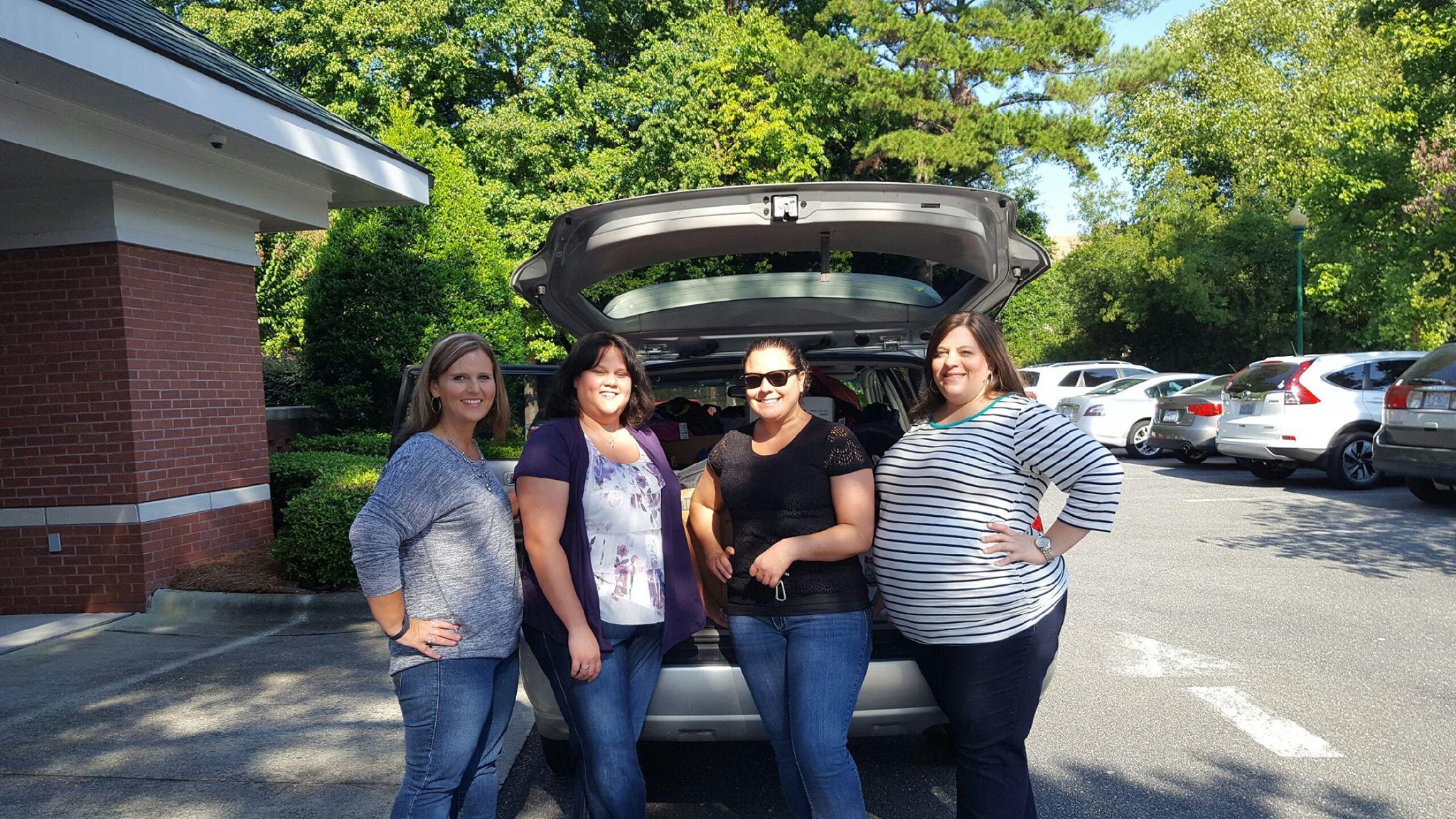 Riddle & Brantley donating to a local soup kitchen for those in need for Thanksgiving. 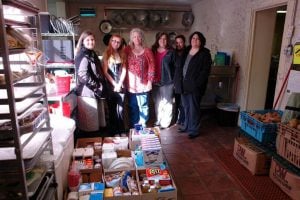 Two members of our firm volunteered their time for the Wills for Heroes Event in Smithfield, North Carolina. Our firm decked out in pink to help raise awareness about breast cancer. 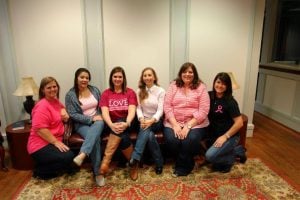 Riddle & Brantley held a pet food drive at our offices in Goldsboro to collect pet food and supplies for the Humane Society in Wayne County, North Carolina. 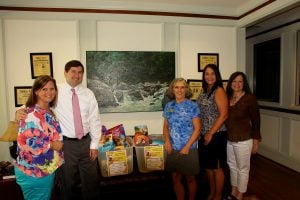 Riddle & Brantley’s Betty White volunteered at the Jacksonville Soup Kitchen on behalf of our firm. In preparation for the re-opening of schools, Riddle & Brantley partnered with Dillard Middle School in Goldsboro in the Backpacks for Kids school supply campaign drive. We understand that every student needs the basic tools to do their best work in school. Our goal was to deliver 100 backpacks filled with supplies, and we surpassed it! We collected 102 new backpacks and loaded them with pencils, paper, glue, notebooks, binders and other school supplies.

We delivered the backpacks to Dillard Middle School in Goldsboro so they would be available during the school’s open house before students return to school on August. 24.

“My mother and father were both educators, and they instilled in me the importance of community support for our public schools,” says firm partner Gene Riddle. “We’re proud to do our part to help the students at Dillard Middle School succeed.” Riddle & Brantley held a silent auction at our Goldsboro office to raise money for American Cancer Society’s Relay for Life in Wayne County. Our firm raised $600 for this cause.

Riddle & Brantley collected over $200 to purchase Christmas gifts for a single parent family with two young children. Our staff also purchased supplemental gifts and the firm provided the family with a grocery store gift card to buy Christmas dinner. 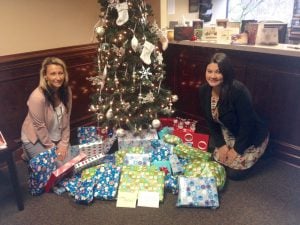 Riddle & Brantley’s Goldsboro office, which is a member of NCAJ, was one of 40 law firms statewide that acted as a host site for donations for the Feed Those in Need Food Drive. More than 500 pounds of food was donated. The donations were given to the Community Soup Kitchen of Goldsboro. The Wayne Early Middle College team finished 2nd in the overall competition, and two of their students received book awards for Best Attorney and Best Witnesses. Both coaches are extremely proud of their students and hope that this event continues to grow each year!

2014 TAPS Mock Trial Competition Teens and Attorneys Partnership for Success (TAPS) is a variation of the Teen Court. Teen Court was started several years ago by Communities in Schools of Wayne County, and the TAPS program was created to give more kids an opportunity to learn about the legal system. Each year, every high school in Wayne County has the opportunity to build a team and enter the competition. The competition is in all-day event where each school gets to present both sides of the mock trial and be judged by local attorneys and judges on their performance. Presented to Gene Riddle for his community Service while serving as Chairman of the Wayne County Board of Elections over the past four years. Presenting the award is Representative Van Braxton and Senator Don Davis. Also Pictured is Wayne County Democratic Party Chair Bronnie Quinn. The “Old North State Award” is the highest award given to a non-government employee by the Governor of North Carolina. The attorneys and staff at Riddle & Brantley collected donations for the Salvation Army Food Drive. Attorneys and staff from Riddle & Brantley helped Habitat for Humanity build a home for a family in June 2011. 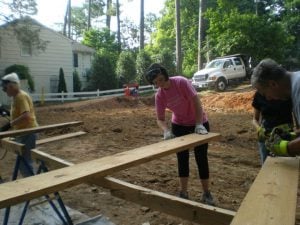 Riddle & Brantley raised donations for the American Cancer Society’s Relay for Life. The money raised by our staff was donated to Team Super Cooper. Attorneys and staff of Riddle & Brantley participated in Spirit Night at Chick-Fil-A in Goldsboro. Proceeds from Spirit Night went towards supporting the American Cancer Society’s Relay for Life. Members of Riddle & Brantley handed out goodies on behalf of the firm at the 2010 Watermelon Festival.