What Parents Should Know About Football Concussions and North Carolina Law

Football season is in full swing.  Recent studies and law suits have raised awareness about the risks of repetitive brain trauma in football but people still love the sport and remain fans.

Americans love football.  It’s one of the Nation’s favorite sports and pastimes.  An increasing amount of evidence shows that concussions and brain injuries sustained by football players during their careers can lead to devastating consequences, including conditions such as Alzheimers, ALS, and Chronic Traumatic Encephalopathy (CTE) or death.  CTE is a serious neurodegenerative condition which has been found in many former NFL players.

At Riddle & Brantley LLP, our legal team has been advocating for public safety since our law firm was formed.  It is important to raise awareness about the life changes that can result after sustaining a concussion.

The Gfeller-Waller Awareness Act, named after two football players who died after suffering concussions in 2009, was implemented to protect the safety of student athletes in North Carolina.  It was signed into law on June 16, 2011, by Governor Beverly Perdue.  Furthermore, in October 2015, the NC State Board of Education approved policy HRS-E-001 titled Return-to-Learn After Concussion, which requires all schools to develop a plan for addressing the needs of students who suffer concussions.

The States Gfeller-Waller Act now extends protection to middle school athletics and adds education and emergency planning requirements.  North Carolina law requires student athletes at public high schools and middle schools to be removed from participation if there is any reason to believe the student has suffered a concussion.  The student athlete must be cleared by a medical professional before returning to the sport. Additionally, under this law, public high school and middle school coaches, trainers, athletes and parents must receive information about concussions every year.  Schools are required to formulate emergency action plans well.

Hopefully, what has started at the high school and middle school level will extend to Little League baseball and other sports leagues.   Riddle and Brantley takes concussions and brain injuries very seriously and we will continue to advocate for proactive measures to reduce these injuries. 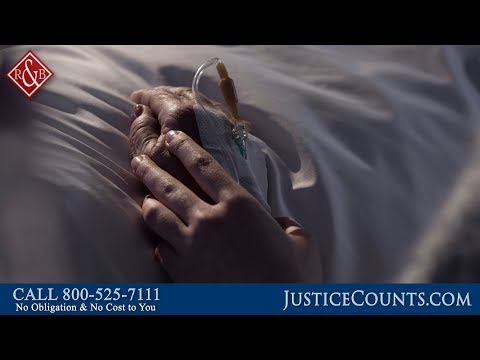