Home » Blog » How Did Three 18 Wheelers Crash into Each Other?

How Did Three 18 Wheelers Crash into Each Other?

WTVD-TV reported on an 18-wheeler crash involving three trucks that happened in Orange County near the exit for a weigh station. North Carolina Highway Patrol is not sure how the three trucks ended up colliding. One of the truck drivers was injured in the wreck and had to be taken to the hospital in an ambulance. Several lanes of I-85 and I-40 were blocked while authorities investigated and cleared the accident scene. As of this writing, NCHP was still investigating the incident.

Should I Talk to a Trucking Company After an 18-Wheeler Crash? 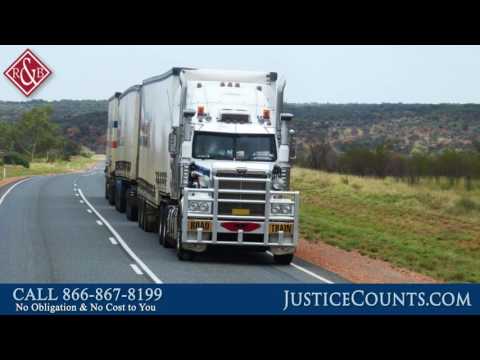