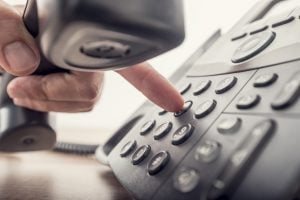 Johnston County Public School Bus No. 177 was involved in a crash last Friday at around 3:40PM. The bus, which was carrying 37 students, was hit by a Ford Mustang shortly after departing Meadow Elementary School. Fifteen students were injured and seven were taken to local hospitals for treatment. The 17-year-old driver of the Mustang and a 13-year-old passenger were taken to the hospital with serious injuries.

According to the Johnston County Sheriff’s Office, the crash occurred on Godwin Lake Road and Highway 96 after the Ford Mustang ran through a stop sign. The Mustang collided into the rear-right tire of the bus, which caused the bus to lose control and veer off the road. Due to the force of the collision, the back window of the bus shattered, which sent glass all over the floor. Multiple students were treated for lacerations. The front of the Mustang was crushed under the wheel well of the bus.

It is not yet known why the driver of the Mustang ran through the stop sign. Officials are still investigating the crash and more details could be forthcoming. However, residents who live nearby told ABC 11 that they were not surprised the accident occurred.

The personal injury attorneys Riddle & Brantley, LLP have experience helping victims of school bus accidents, auto accidents and their families. In some cases, accident survivors and their families may be able to file lawsuits for damages. If you or a loved one were recently injured in an accident and you have questions, then we encourage you to call us at (800)525-7111 for a free consultation.